Visit Madrid and learn about the local culture in Spain

Madrid is a capital city that is often undermined for its wealth of history and culture. It can be as vibrant or as cosy as you’d like a capital to be. In 2010, the UN established a Spanish Language Day to promote multilingualism and give due importance to its six official languages. We join the celebrations of this day by letting you explore the city’s central area with our expert native presenter who takes us through the wide streets with plenty of shops on either side. School children will certainly learn a few things from the pages of Madrid’s history on this tour. More importantly this tour is especially designed so they can practice their Spanish language skills with locals under the guidance of our presenter.

Our tour begins at one of the most popular areas of Madrid city – Puerta del Sol, roughly translated as Sun Gate. Find out how the area earned its name while also strolling past the statue of a bear and a strawberry tree, and proceeding towards the square. Look out for the landmarks of this square such as La Mallorquina, a century-old patisserie displaying delectable baked goods in its window, the clock tower especially popular during the count down to the New Year, the odd Meninas statue spread across the city or the Tio Pepe signboard of a guitar-wielding sherry bottle that invites people to try ‘bottle Andalucian Sun.’

The tour continues with our host taking us through Arenal Street edging toward the climax of the tour. As we walk along, be prepared to hear the strangest stories from many buildings such as The Spanish Tooth Fairy, or the one about the Church and the Crocodile (!). We then arrive at the site of two of Madrid’s most impressive buildings – the expansive Royal Alcazar (or Palace) of Madrid and the magnificent Almudena Cathedral right behind it. Although the Palace is believed to have been originally built by the Arab during their conquest in the 8th century, it was extended by the Christians in the 11th century, who eventually built the Catholic Church behind the palace too.

When you hear so many exciting tales and see the fantastic city of Madrid, children and adults and bound to realise this Spanish capital has much more to offer than just its ever-so-popular football teams. Join this tour to celebrate the Spanish language, and see Madrid from a new perspective. 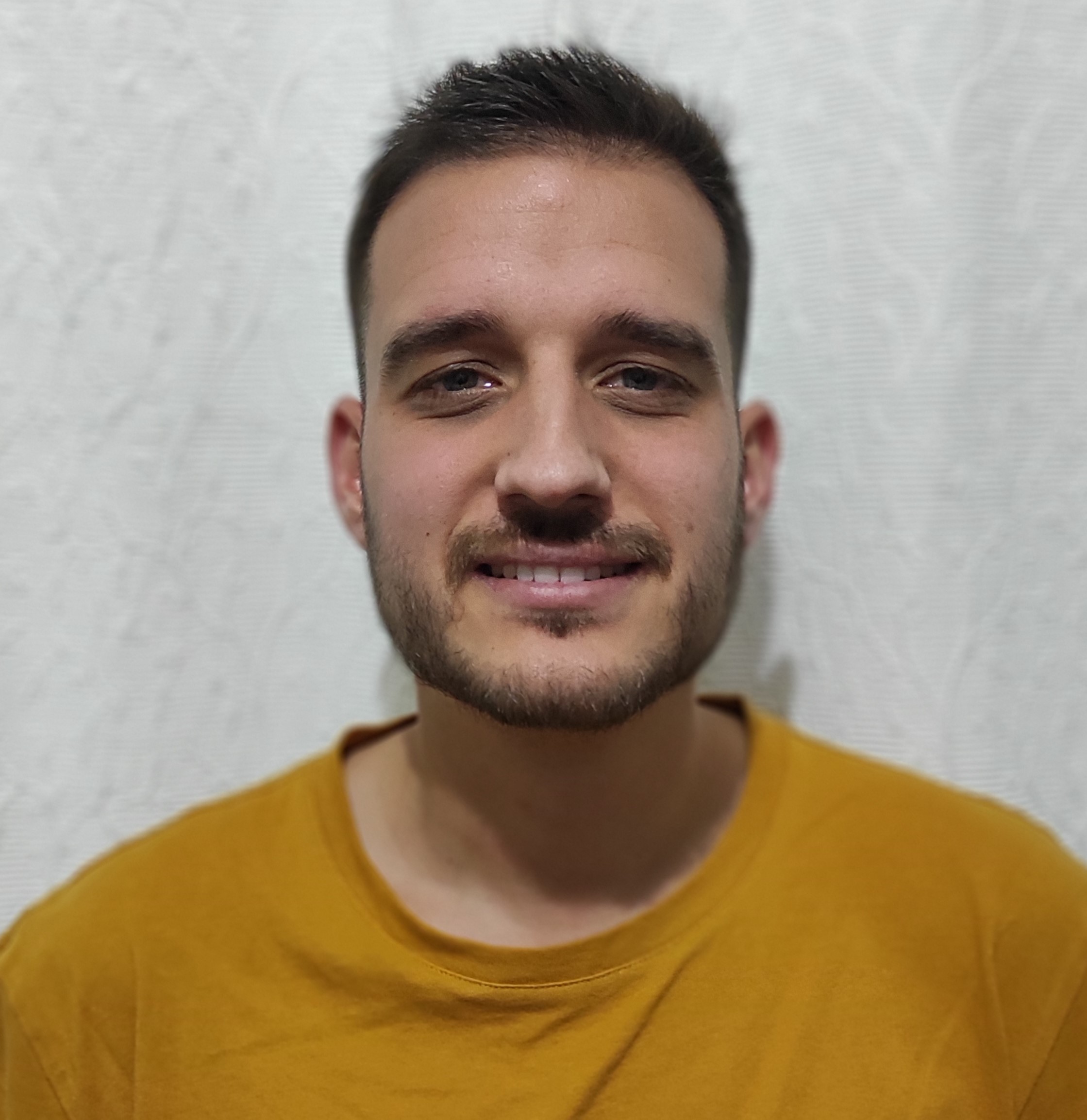 Pablo is a native of Madrid and is passionate about history and arts. He also enjoys telling stories of adventure, mysteries and love. His degree in Tourism and History led him to Berlin as part of a student exchange program, whereby he improved his German. He returned to Madrid after his studies and has been working as tour guide for the last five years. Through his job he has had the opportunity to learn about other cultures and is always excited to meet new people and share stories from the history of his home town.