Visit a Jewish synagogue in Krakow and learn about Judaism

Learn about Judaism on this live, virtual visit to a synagogue in Poland

Dating back nearly 4000 years, Judaism is considered the world’s oldest monotheistic religion and is followed by around 14 million Jewish people. Jews believe that there is only one God and that he communicated through prophets. ‘Synagogues’ are places of worship for the Jewish community.

The six-pointed Star of David is considered to be the holy symbol in Judaism and the sacred text is called the Tanakh. The Torah is one of the first five books of the Tanakh and mentions laws that practising Jews should follow.

Today most Jewish communities are settled in Israel and the United States. The terrible crimes committed by the the Nazi regime uprooted large communities of Jews who lived in Europe. Krakow in Poland was an important centre of Jewish spiritual life before the outbreak of WW2. Before the Nazi invasion of Poland there were at least 90 prayer houses that served the Jewish community of 80,000 people. Most of these synagogues were ruined during the war by the Nazis. Today Krakow has a small Jewish population and many of the synagogues have been restored. There are seven main synagogues in the Jewish district of Kazimierz making it the largest such complex in Europe.

In this session, student will visit one of the main synagogues in Krakow with our local expert and guide. This is a highly interactive session where students can ask questions about the place of worship and the many practises.

Note: Our sessions are designed to give learners an insight into different traditional and cultural practices and do not promote any religious beliefs. 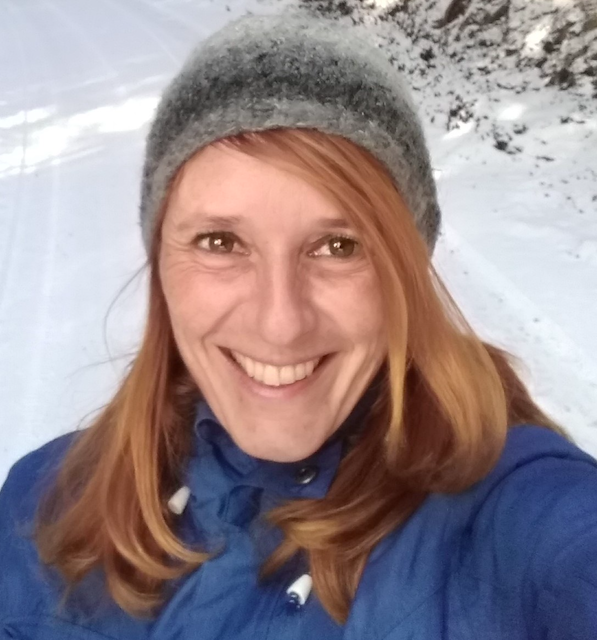 This session accommodates up to 50 students. Once you book this experience, we will send you a confirmation email with a link to join the session.  Students and teachers can log in from their individual classes or congregate in one single class/hall and access the tour via the link provided.