Any travel to China would be incomplete without a visit to see the iconic Terracotta army – unarguably the most significant archaeological discovery of the 20th century.

Upon ascending the throne at the age of 13 (in 246 BC), Qin Shi Huang – later the first Emperor of all China – began work on a royal tomb. Also credited for the Great Wall, Qing was a visionary emperor but one whose regime was cruel and severe. He was overthrown by the Han dynasty who then continued to rule for the next 400 years.

The tombs remained a secret for centuries, until some peasants, digging for a well in 1974, discovered some old pottery in Xian. This caught the attention of archaeologists who descended in droves to extend the digs. What was revealed was a discovery of such a scale that its treasures are still being unearthed today. During the years of excavation, rank after rank of life-sized terracotta warriors were discovered. Each built uniquely over 2000 years ago, the warriors were meant to guard the royal tombs.

On this spellbinding school children have the opportunity to visit the site and view the warriors around the edges of a large pit, adding another lesson from China’s immensely rich history. 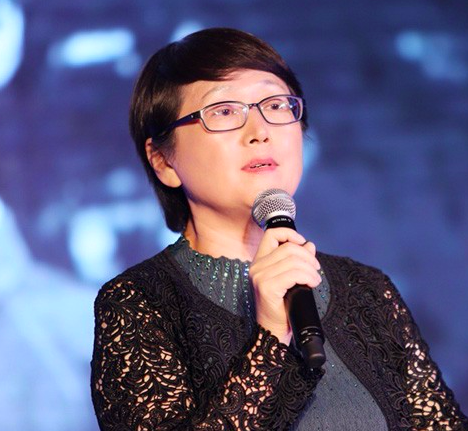 Liu Ping reflects the true spirit of China's dynamic growth as someone who worked in phosphorous mines as a teenager and then educated herself to become a teacher, an english language interpreter and eventually an entrepreneur. A global speaker, Liu is passionate about showcasing the real China to the rest of the world. Liu lives in Beijing and is the author of 'My Chinese Dream-From Red Guards to CEO'.