Explore the breathtaking Hermitage Museum, the second largest art museum in the World on this session that is part of Russia tourism studies.

A rare opportunity for children to visit the awe inspiring Hermitage Museum situated in the Winter Palace in St.Petersburg. With a collection of over 3 million objects placed in 391 halls, the Hermitage Museum is a unique ode to Russian culture and art. The museum boasts of some of the greatest pieces of art. A palace museum, it also contains rooms from the times of the great Czars faithfully restored to their former glory. Apart from being the second largest art museum in the world, the Hermitage museum is considered akin to the Louvre in Paris and the El Prado museum in Madrid.

Being a palace museum, it can give you an insightful look into the life of the czars. With spectacular rooms from the erstwhile times of the Russian royals, the Hermitage is a collection of buildings on the banks of the Neva River. The most notable about of those remnants of the former Russian glory is the Winter Palace. Most of the artefacts and objects in the museum are from the private collection of the czars. The objects include paintings, art sculptures, coins, medals, and archaeological objects. The enchanting jewellery collection of the Palace is also up for display at the museum. The medals, jewellery and art pieces of the palace are some of the greatest remains of a great empire.

There is another important section of the palace devoted to art, displaying the works of some of the greatest artists to have ever lived. “The Return of the Prodigal Son” painted by Rembrandt, “The Conestabile Madonna” by Rafael and “Tratched cottages and houses” by Van Gogh are just some of the brilliant works of art featured at the art section in the Winter Palace.

While it would normally take days and even weeks to visit all the rooms in the palace, this 60 minute tour lets you explore the most important rooms and areas of the palace and gives you an overview of the rich cultural heritage that the palace harbours. 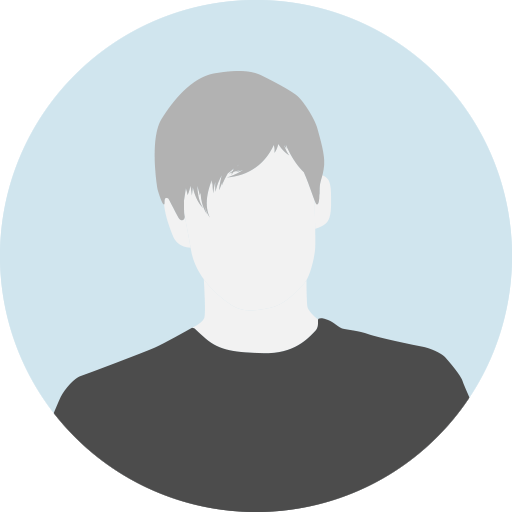 This tour has been designed specially for school children. This is a group tour that accommodates up to 50 students at a time. Once you book this experience, we will send you a confirmation email with a link to join the session. Children and teachers can log in from their individual classes or congregate in one single class/hall and access the tour via the link provided.