A tour for school children that takes them around Vladmir, the medieval capital of Russia.

As the largest country in the world, Russia is bound to have a tremendous history attached to it. To think that its borders were larger than as we know it today makes it seem unsurprising then, that its capital city kept changing. Come with us on a tour of Vladimir, one of ancient Russia’s capitals from the medieval times, and see this charming city set on top of a steep hill as we learn a little more about Russian history.

Our presenter, a native from Vladimir vividly describes the story of us in how Prince Andrew (or Andrew the Great) plundered his father’s ruling city of Kiev after the latter’s death, and moved the capital of Russia from the south to the ‘Land beyond the Forests’ – Vladimir, in the northeast, in 990 AD. We begin the tour at a wide open viewpoint that offers mesmerizing views of the valley below and the Klayzma River in the distance. A statue of Prince Vladimir who is believed to have founded the city, with Saint Fedor by his side marks the centre of the viewing square.

As we walk along, we approach one of the White Monuments of Vladimir and Suzdal – the limestone Assumption Cathedral. Admire this beautiful church as our presenter enchants our young audience with the fascinating tale from the pages of history, of how this five-domed church evolved to inadvertently replicate the nesting concept of the traditional Matryoshka dolls. This ancient Cathedral from the 12th century was the inspiration for its more famous namesake – the Assumption Cathedral in Moscow’s Kremlin. Since 1992, the Church is a UNESCO World Heritage Site.

The host enlightens us about the other important buildings we pass, as we cross over and arrive at the Church of Saint Demetrius. Built in 1190 AD, by Prince Vsevolod, this private church is one of the prettiest white stone structures, closest to the European style. The semi-circular arches, typical of Romaesque architecture can clearly be seen at the entrance. But its most remarkable feature has to be the intricate stone carvings depicting the story of King David, along the whole façade of the building.

We then walk towards the wide Cathedral Square and end our tour at the Anniversary Monument of Vladimir. We’re sure school children will enjoy this tour with our enthusiastic presenter dispensing one historical tale after another. 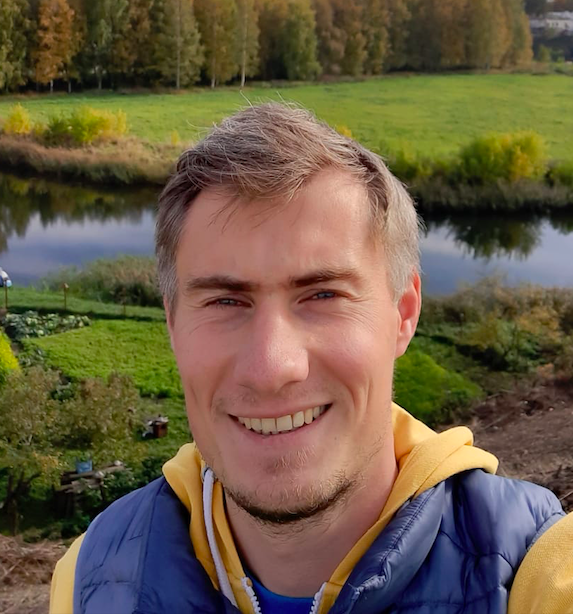 Sergey was born and raised in Vladmir, also known as the medieval capital of Russia. A qualified guide, Sergey's knowledge of Valdmir's history and its rich cultural legacy is unparalleled, and he pours his passion into showcasing the city to travellers.