Russia Tourism: Stroll along the Soviet Heritage in Minsk

An enthralling walk along the charming city of Minsk

Many of the nations that belonged to erstwhile USSR or the Soviet Republic, still remain underexplored when it comes to tourism in Europe. The Belarusian capital of Minsk is one such magical city that will literally sweep you right off your feet. Join this exciting session for a stroll along the city’s wide streets and grand avenues as we take you to see some of the Soviet heritage that remains in Minsk.
We begin the tour at the heart of Minsk – the expansive Independent Square where we will be guided to see some of the buildings that stand testament to the Soviet heritage. Minsk Government House is an iconic building in the vicinity, marked by a statue of Lenin in the foreground. It was constructed as the highest building in 1934, without any cranes. Although the original building was destroyed during German invasion much of it was eventually restored. It is now the venue for the nation’s Parliament sessions. We also see the Belarusian State University and the Belarusian State Pedagogical University. Our native host enthralls you with interesting traditions that revolve around a statue’s polished knees or the story of how Albert Einstein was denied the chance of teaching at the University.
We move along towards the Red Church or the Church of St. Simeon and Helena, one of the most famous Catholic churches in Minsk. Prior to the World War, the Church had been converted to a theatre and therefore, had acoustic abilities that let it stand strong when most other buildings were razed during the War. It was later re-converted to a Church. The city of Minsk has many such fascinating buildings and stories, and our expert host is all too keen to let you in on many of the legends of the region. Look out for the yellow stoned KGB building, the Central Cinema and many of the confectionaries and eateries along the streets.
Take a walk with us through the city of Minsk to experience one of the best capitals of Eastern Europe and you are sure to be spellbound. 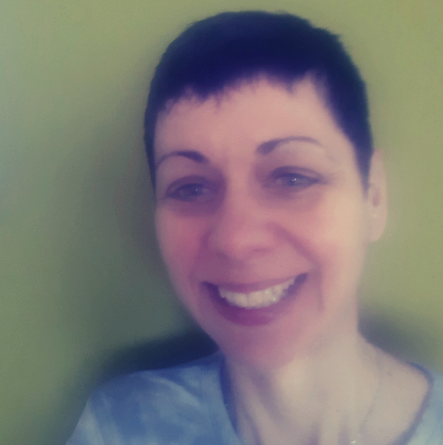 Born and raised in Belgrade as a twin sister, Tanja completed her schooling across Belgrade, Greece and Cyprus, before studying agriculture and tourism at the university in Belgrade. Today, she is happily married with two teenage sons.

She always dreamt about traveling, exploring different corners of the earth and meeting new people and new friends, and that was her inspiration to become a guide in 1999. She started with different local programs provided by the Tourist organizations of Serbia and Belgrade for foreign tourists. This was the period when she discovered that presenting her own country, city, culture, history, gastronomy and traditions to foreign guests was something that she really enjoyed and eventually it become her passion. So from 1999 she took part in various programs and projects, and gave hundreds of tours and lectures about Serbia to the travellers from all around the world.