Travel to Peru to meet with descendants from the Q'ero Indians- the last tribe of the Incas.

The Incas were the original inhabitants of the Andes in South America, holding power over much of western South America from 1438 to 1533. During this time, the Incas were one of the world's biggest empires, ruling millions across modern day Peru, Brazil, Bolivia and Ecuador. They were recognized for constructing magnificent cities, temples and palaces. They are also recognised for their exceptional star charts, which are known as 'stellar maps'. After they were conquered by Spanish conquistadors in 1533, most traces of the Inca disappeared- and along with it, their rich history.

Modern technology has helped solve the mysteries surrounding this long-forgotten culture. For example, using satellite data, experts were able to identify vast networks of roads built across South America that stretched thousands of miles and connected Cusco with other towns, forts, and quarries. However, one mystery that has remained unsolved is where the tribes disappeared after the Spanish acquisition.

The answer came in the discovery of the Quero tribe in the highands of Cusco in Peru. The Q'ero Indians, like the rest of the indigenous peoples, were nearly exterminated by disease and oppression during the Spanish conquest. The conquest was swift, and most of the natives perished; only a few survivors scurried into caverns and remote high-mountain settlements for safekeeping from advancing Spanish culture. Instead of assimilating, they preserved their language, religion, and way of life and were able to pass them on to the next generation. They also retained their customs, such as swaddling babies and decorating them with flowers, constructing structures of stone without the use of mortar, utilizing traditional medicine like Ayahuasca, playing Andean panpipes (pututu), and celebrating numerous festivals. Although the Q'ero people speak Spanish as well as Quechua, they prefer to speak their own language when conversing with one another or singing traditional ballads or tales. They have a strong sense of community and work together to practice subsistence farming.

We will be visiting the highlands of Cusco in Peru  on this live-streamed event. Spiritual seekers from all across the world have been going to visit one of the Shamanic healers in their own territory and receive a 'despacho', or earth offering, from one of them recently. We will learn about the legacy of this lost Inca tribe and gain an insight into their fascinating history while interacting with the healer. 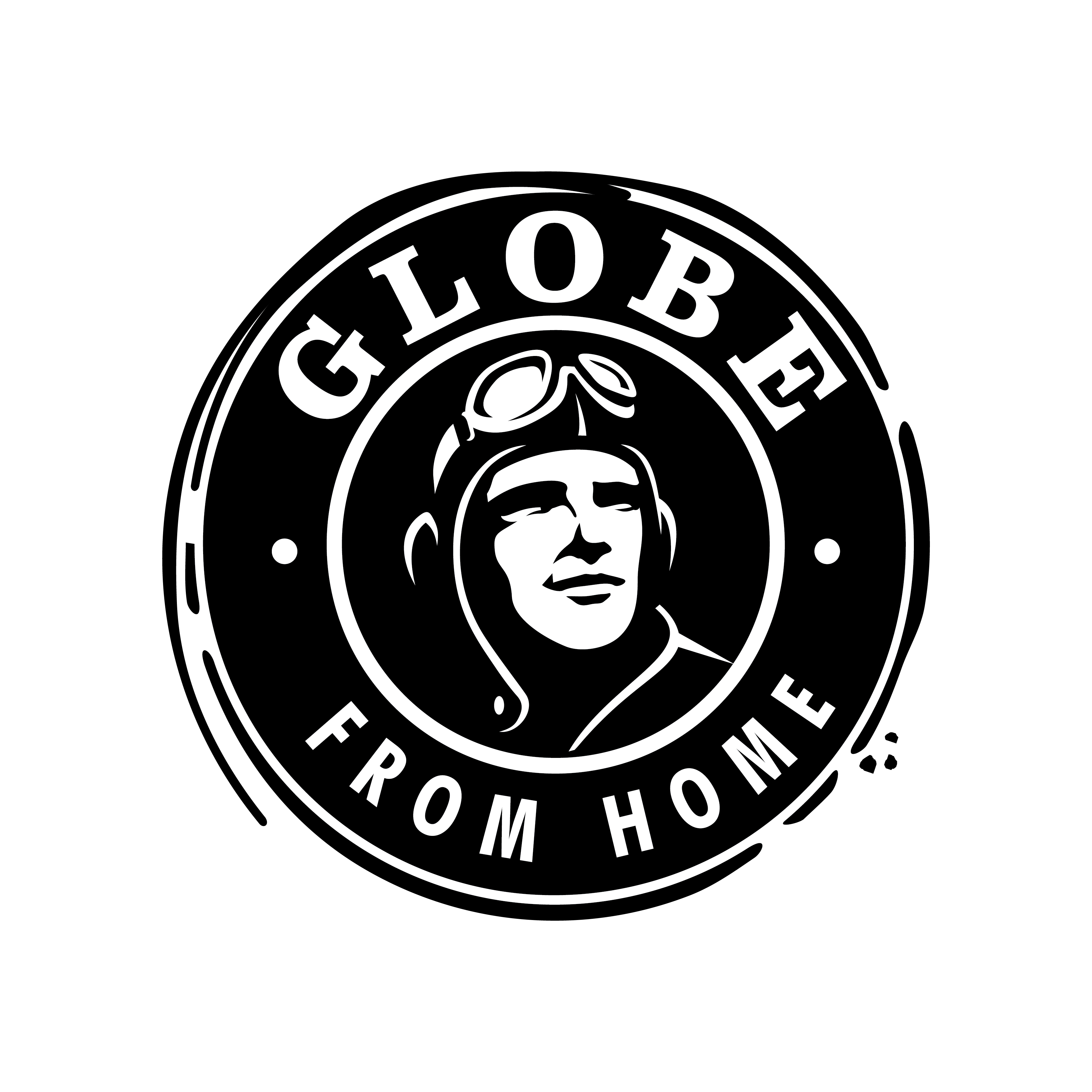 This certified program is organised by Globe From Home in collaboration with the International Drama Academy and the Centre for International Learning & Leadership, U.K.

This session accommodates up to 50 students. Once you book this experience, we will send you a confirmation email with a link to join the session.  Students and teachers can log in from their individual classes or congregate in one single class/hall and access the tour via the link provided.